CTUs, FSDU, MiniTOD and TOD for JLO One Campaign Launch 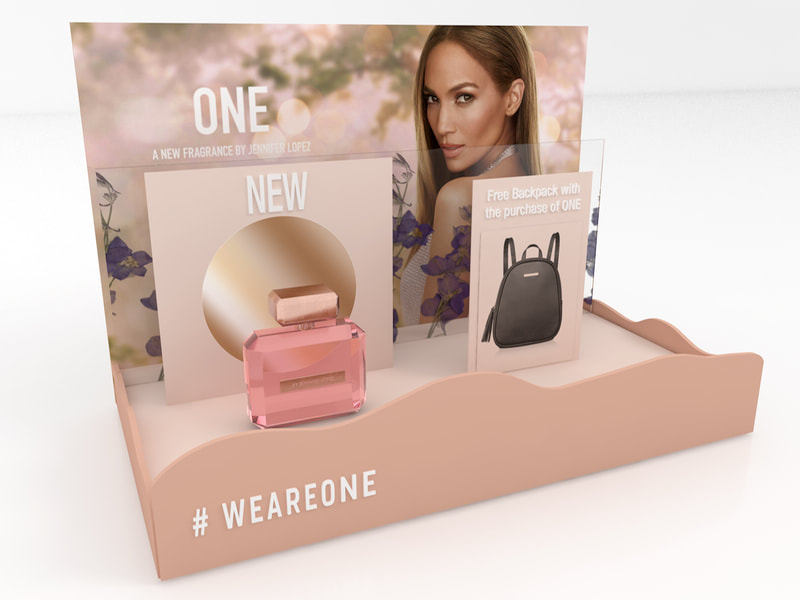 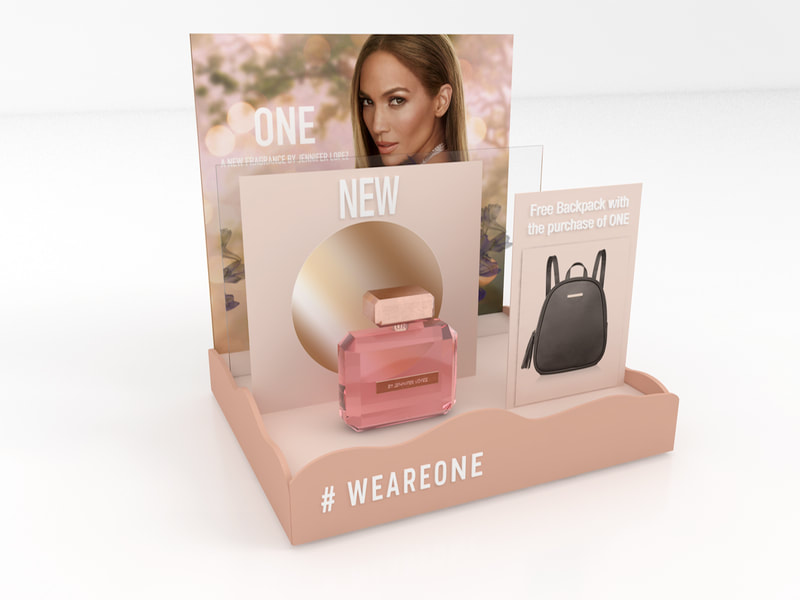 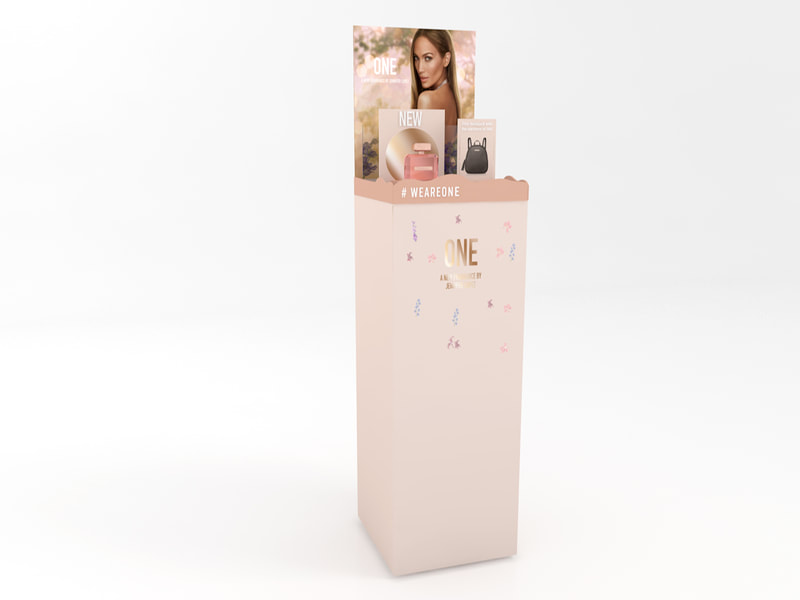 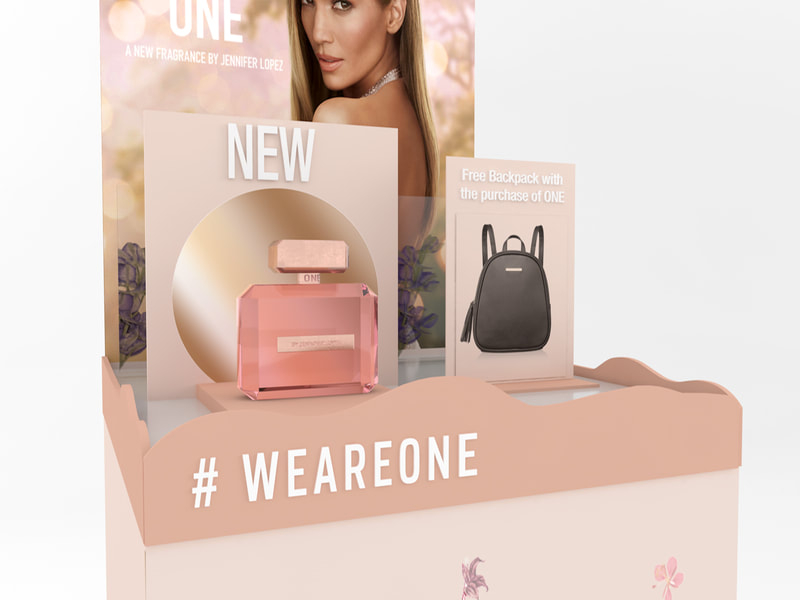 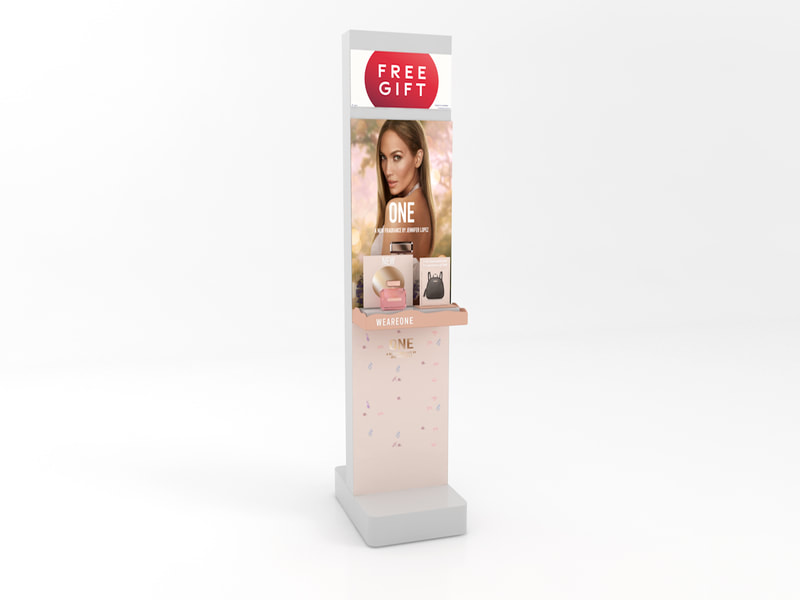 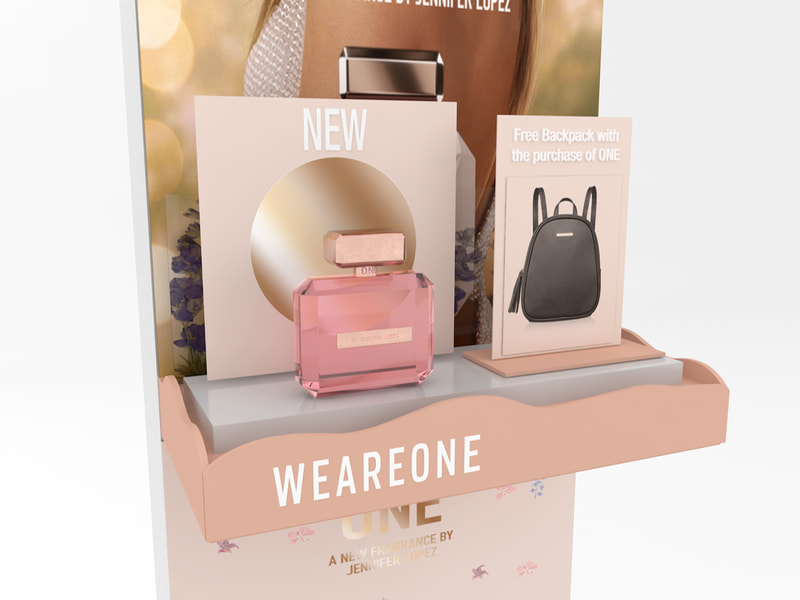 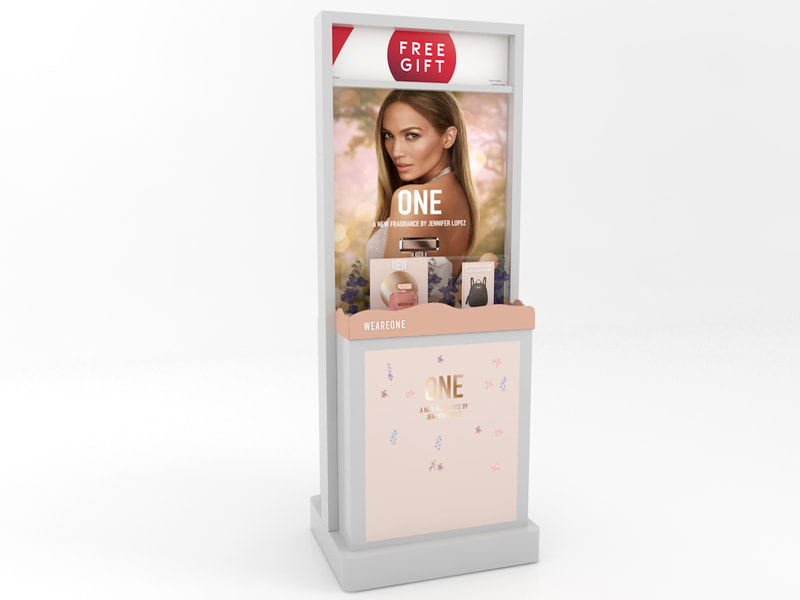 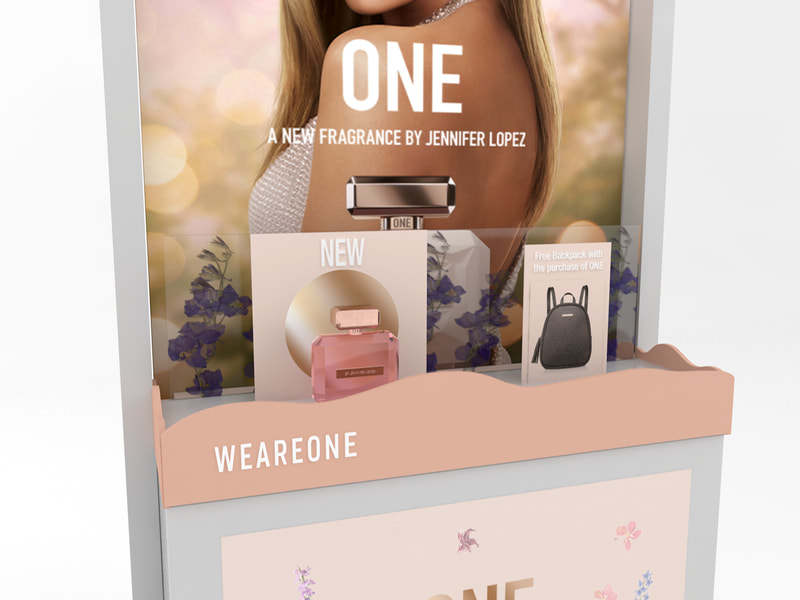 ABOUT ME
Fabio Cataldo,  visual artist and designer, specialised as 3D generalist and motion designer.
Based in Central London, available for freelance roles as Cinema 4D visualiser and video editor.
Read the full story
I started using computers in the eighties, so my first skills are programming related, not wait...oops... I can hand draw and sketch since I was a kid. Some people will call this natural talent, that could be improved later by drawing lessons and even later during my fine arts course in university.
Professionally I started working as hardware technician ages ago.  As a creative, I started working with Flash animations and as Graphic Design assistant learning Photoshop, Corel Draw and Pagemaker (aproximately by the end of 2000).

In the year of 2001 had the opportunity to learn a lot the role of Creative Artworker as Trainee in a big advertising agency called Contemporânea,  (branch of McCann/Ericsson in Brazil). Learnt a lot about Macs, Photoshop, Quarkxpress, Illustrator, Printing Process, Artworking, Art Direction, Advertising...etc. Not to mention that I had already started to learn 3D before 2000 but with older softwares like 3DStudio for DOS, Truespace and Blender. During these two years I was artworker I was still learning 3D using Maya, Blender, Lightwave and Rhinoceros.

2003 - Moved to another city (Belo Horizonte) and started to work with 3D prototyping for jewelry in a small familly factory RDC Jóias (it was quite new especially in Brazil and we know that still was at least until five or six years ago.
2004 - Moved back to Rio to conclude the university...between 2004 and half of 2006 have worked as artwork freelancer, graphic designer, 3d modeller and teaching Rhinoceros 3D in a private course.
2006 / 2007 - Worked in a small agency very cozy called Id&a Comunicação as artworker where I could also practice other skills like 3D and start to learn after effects. After this company I worked in a studio and magazine called Voice Design (early 2008), where I had many different duties like webdesigner, artworker, photo retoucher (programs used: basically adobe suite - photoshop, illustrator, indesign (sometimes still quark), dreamweaver, flash).

The next one was a retail and architecture company (PDV Brasil) where I could boost my modelling and rendering skills, some art direction could ocassionally happen (softwares: SketchUp, 3DSmax with mentalray and vray, a little bit of AutoCAD and Zbrush). Afterwards, I have been freelancing also developing some webdesigner skills. The start of my computer experience has allowed me to be friendly with coding, so I can handle some html, css and barely php. I also freelanced eventually with 3D.

In the year of 2010 I focused my training in After Effects and Cinema 4D (both started previously but they were really boosted this year). In January of 2011, I have got an unrefusable proposal from an important brazilian jewelry (H.Stern). So it was time to go back to Rhinoceros, and 3D printing. It was an amazing experience where I was wondered by goldsmithing and casting process. After two years, I decided head to an other way and to build a motion designer career. And here I am.​
CV